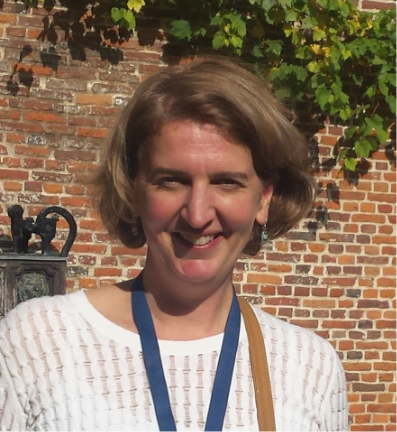 Eva Schoeters is currently director at RaDiOrg, Rare Diseases Belgium. Her involved in rare diseases originates from the diagnosis of her son, Pepijn (°2008) with Tuberous Sclerosis Complex. Eva lead the way to the establishment of the Belgian association for this disease, be-TSC, in 2015 and has been chair of the association since. One of the first big projects the association became involved in was the multistakeholder dialogue on setting research priorities for Tuberous Sclerosis Complex at the King Baudouin Foundation. This project lead to the identification of TAND as the toppriority research topic for TSC.
Eva became co-chair of TSCi (TSC international) in August 2018. She was, however, trained as an art historian and worked in the field of preservation of historical monuments for many years.

Starting from her work for Tuberous Sclerosis Complex followed Eva’s commitment to advocacy for rare diseases in general. After working at the sidelines as a volunteer in the Belgian rare disease organisation, RaDiOrg, she became president in March 2018 and consecutively stepped out of this role to become general coordinator in february 2019. In June 2020 she was appointed director. It has become a mission to contribute actively to creating greater awareness and better care for all living with a rare disease, whether it be TSC or another one of the more than 6000 identified rare diseases.

In 2016 be-TSC started the Belgian Infantiles Spasms Project (www.infantielespasmen.be) to create awareness about this subtle but catastrophic form of epilepsy in infants. The project concentrates on awareness raising efforts every year during the week of 1-7 december. be-TSC partners with ISAN (Infantile Spasms Action Network) for this.

Find out more about me at: 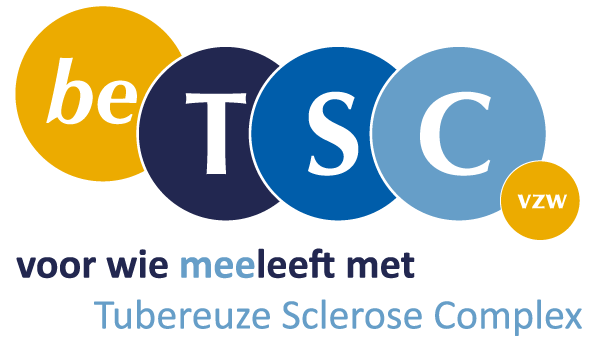