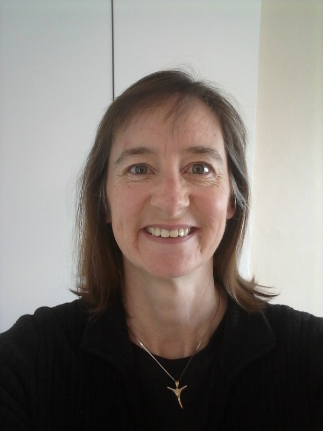 Nola Chambers is a speech language therapist who did her undergraduate and master’s training at the University of the Witwatersrand in Johannesburg, South Africa. She worked in a number of clinical settings in South Africa and the UK before starting in an academic post at her alma mater. She later obtained her PhD at Florida State University in Tallahassee, Florida under Professor Amy M Wetherby, which allowed her to develop her research interests in the early detection of, and intervention with children with autism spectrum disorder (ASD).
Since returning to South Africa, she has engaged in collaborative research with Professor Wetherby to adapt and translate screening and evaluation tools for ASD in KwaZulu-Natal, including the ADOS. Since joining CARA, Dr Chambers has developed a collaboration between Professor Wetherby, Professor de Vries and herself focused on exploring the feasibility of web-based training tools to improve detection and intervention expertise in South Africa. Her current work has taken a community-based implementation approach focusing on equipping specialist and non-specialist staff in the autism specific non-profit sector to implement evidence-based parent-mediated intervention for young children showing early signs of ASD.
Dr Chambers sits on the editorial board for the South African Journal of Communication Disorders.